For a typical tourist Wollongong is most likely completely unknown because it’s not one of those popular Aussie cities that must be on your bucket list.

It’s located less than 2 hours drive from Sydney, just around the corner if we speak in Australian standards in the matter of distance.

Even many locals commute on a daily basis to their work places in Sydney while living in Wollongong, where the cost of living is much lower than in the iconic city that hosts the Opera House.

Every December Wollongong becomes a big attraction though and that’s because it’s the location of the biggest Santa Claus pubcrawl in Down Under. It happens usually on the first Saturday of the month and it attracts thousands of people, all dressed up in white and red Santas and Santa’s helpers, elf’s and whatever could suggest Christmas . 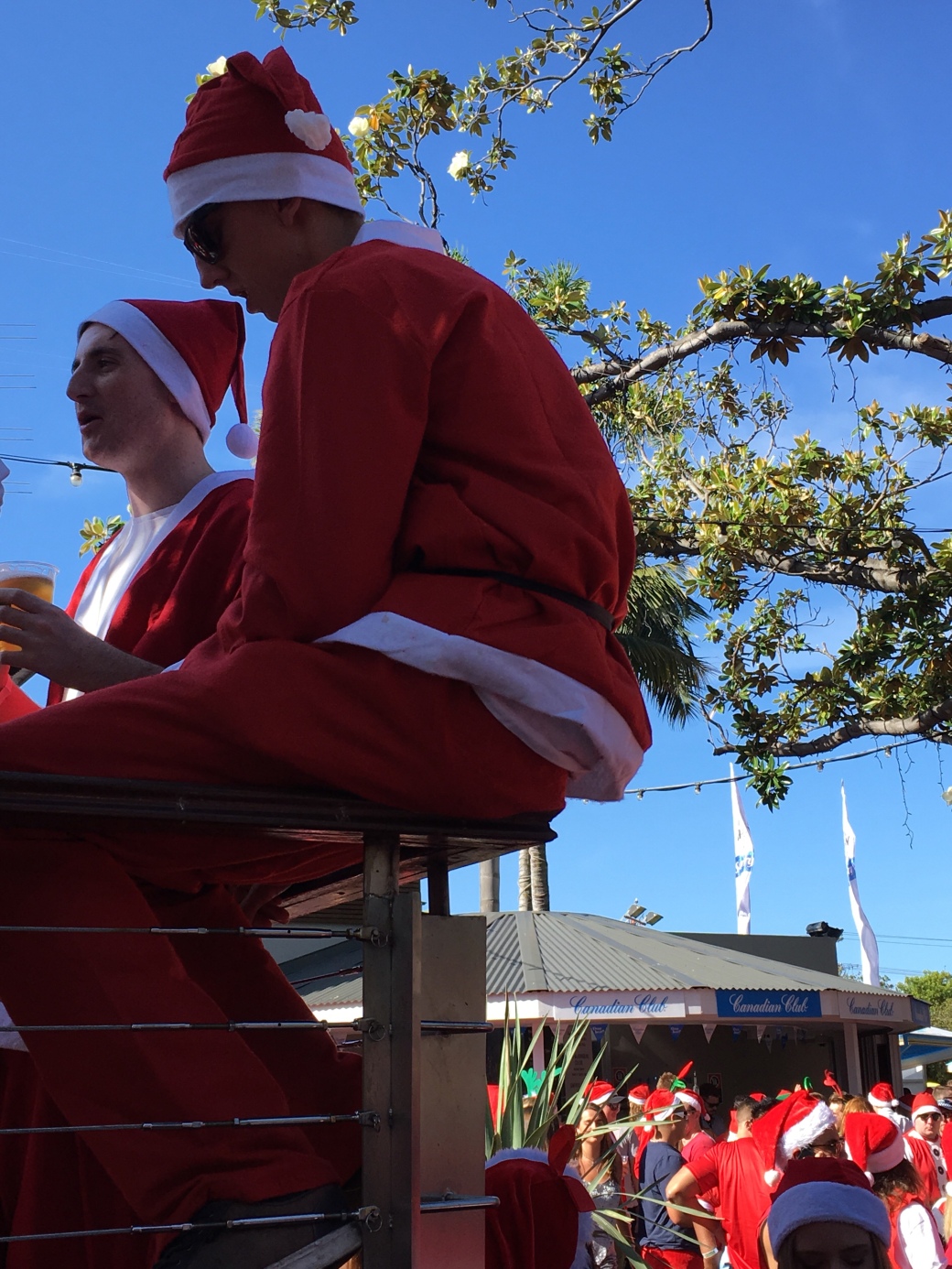 All the income of the event goes to charity and everybody is happy because the party and good vibes go on the whole day, starting midday and finishing sometime around the morning hours the next day.

All the pubs and clubs of the town are involved and every single one of them gets overcrowded once the evening starts and the party goers spread around. It’s just normal to see drunk Santa’s stumbling around or the bit more sober ones riding their bikes. 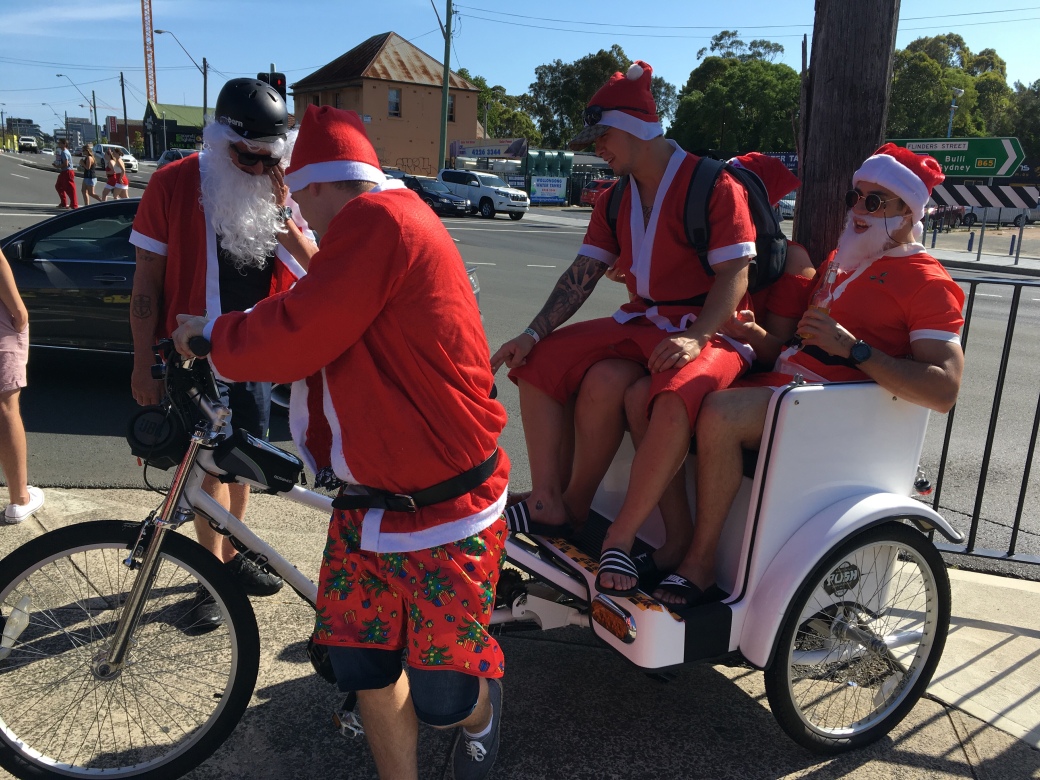 What all have in common is the Christmas spirit and the eagerness to party all day and night. 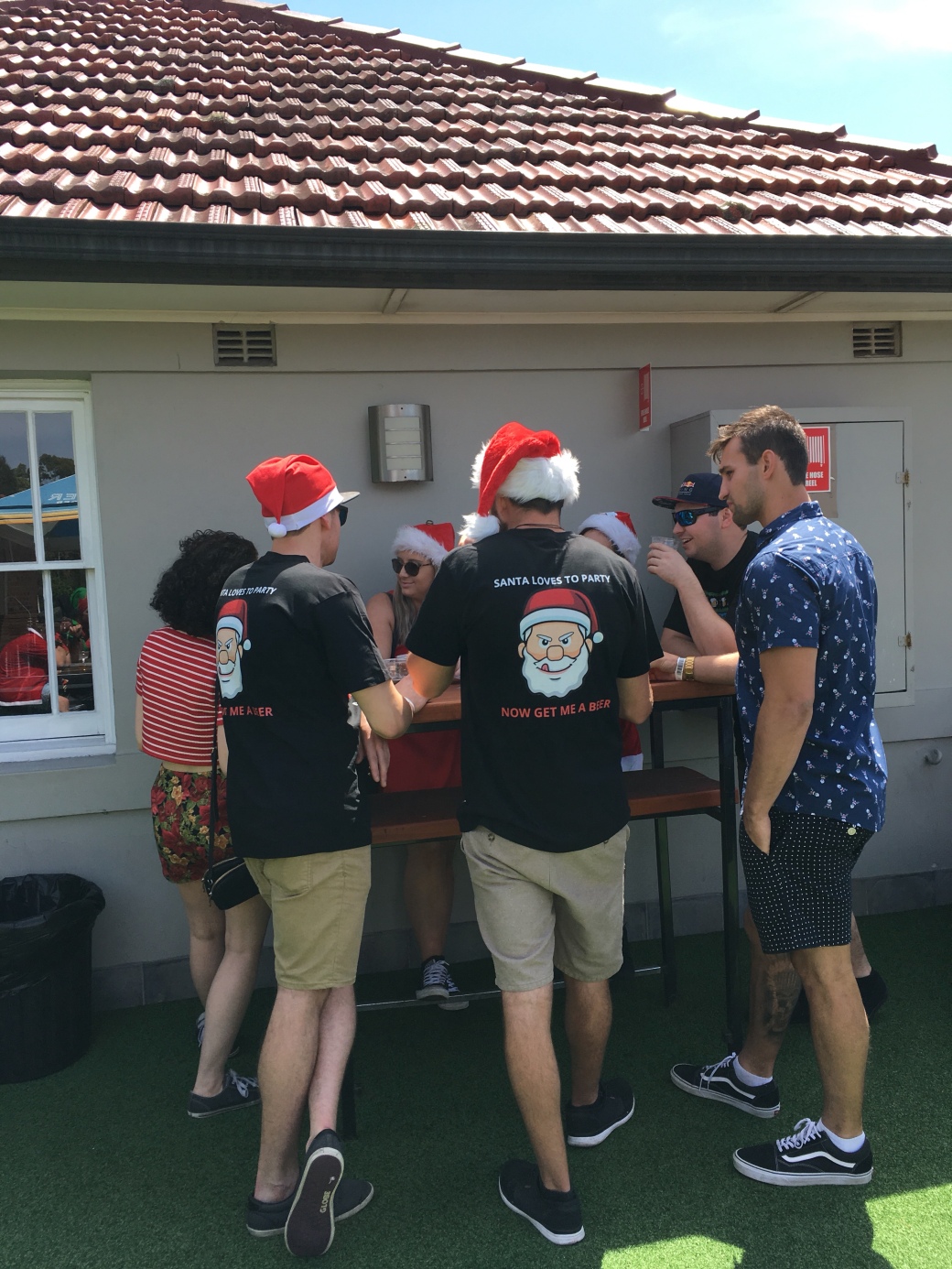 But apart from the great santa pubcrawl, Wollongong is a good destination on other days too. The beaches are nice, less crowded than Sydney beaches and the atmosphere is very laid back.

For fit visitors renting a bike for a few hours and biking along the coast is a good workout and stunning photo shooting opportunity. 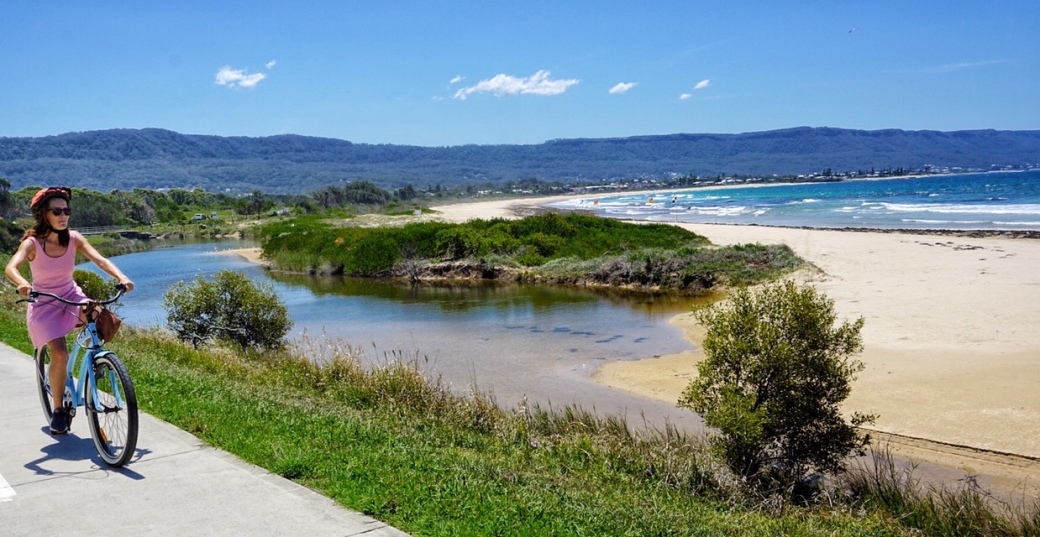 The views along the coast are wonderful and with a little detour you can reach the lighthouse, one of the iconic landscapes of the town.

Plenty of nice restaurants also around there. They serve amazing see food – until recently I wasn’t at all a seafood fan – which can’t be more fresh than that as the fish market is just next door.

Wollongong area is amazing for hikers too, Mt Keira being one of the greatest lookout points offering great panorama of the town. 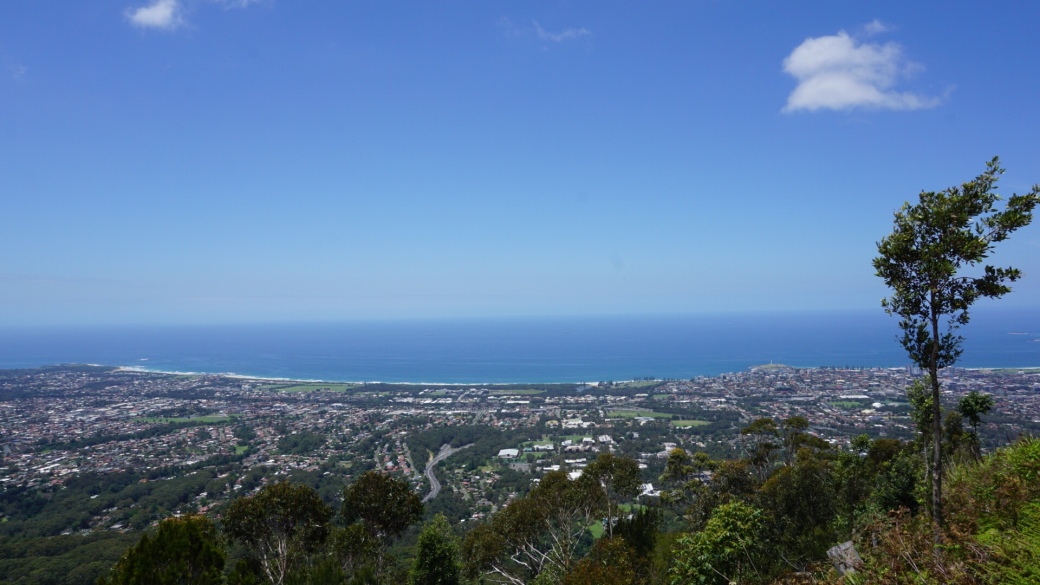 A few days in Wollongong is enough to explore a bit also the surroundings. Daytrips to Fitzroy Falls or Carrington Falls are quite popular and doable in a few hours.

My favorite was Carrington Falls, where it’s impossible to resist not jumping into the fresh water to cool down on a hot Aussie summer day. The water is crystal clear and refreshing. 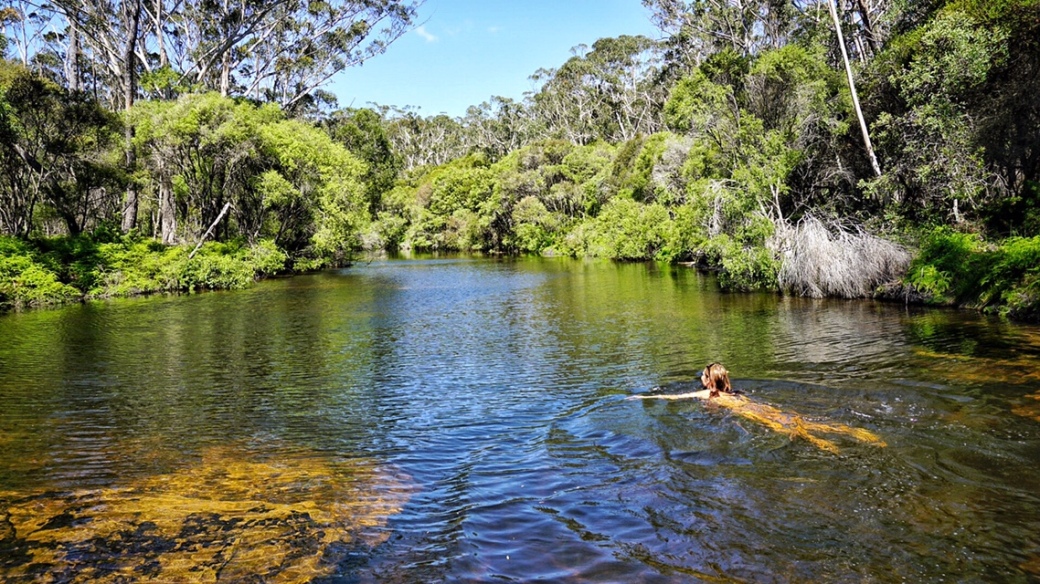 And if all these were not enough, on the way back to Wollongong make a stop at Robertson town, where for some reason the placed a big potato called massive stone, but that’s not even so special. Where you need to go it’s just next to it and it’s the best bakery you can find, called Petite Fleur. They bake right at the spot the most delicious cakes and cookies, just perfect to reward yourself in style in Wollongong area.