Belgian beer and chocolate attract for sure many tourists from all around the world. Most of them land in the capital and unfortunately many don’t make their way out of it to the less well know towns. Belgium is not just about Brussels! Just a 20 minutes train ride from the airport and we are in:

Leuven
This cute university town is my first stop in my Belgian backpacking trip. On a Sunday it’s very quiet and relaxed,but I don’t mind as the weather is nice and I can soak up the sun in the Botanical Garden of Leuven next to a Belgian beer.

Leuven is a university town and you can notice this while walking around and seeing at every corner the bars and restaurants advertising their special student menus at low,student prices. Though no student on a Sunday! “The city is empty of students during weekend” – locals say – ” here,in Belgium students still like to go home for the weekend and spend time with their parents.” Nice of them I would say… I have to just imagine how crowded it gets during the week and the now almost empty Oude Markt probably is murmuring.

I can still notice some movement around the city hall: a huge group of elderly tourists posing with the beautiful landmark. Conclusion: Edit come back on a weekday if you want to see the other face of Leuven!

Before going to Brugge I watched the movie In Brugge and the town is so small that I didn’t need any direction to find the places presented in the movie. It’s loaded with tourists facing their cameras in every direction, because in every direction there is something pretty. Brugge, although is very touristy, was my second favorite town in Belgium. With it’s canals and those eye catching medieval architecture, Brugge steals your heart in an instant.

Walking around Brugge is more than relaxing, it’s a real cuddle to the soul and also a perfect ambiance to endulge in the delicious variety of Belgian chocolates. You can find any shape and flavor you desire, just at a hand stretch towards the chocolate and of course your wallet.

From the second favorite I made my way to the first favorite. Ghent has the perfect vibe, the friendliest Belgians, the funniest Monday night out and I bet that many other – est-s. I didn’t expect so much from this town, I’m sure that also the company made a difference, but man,I really liked this place! You actually have the impression that you are wandering around a big city ’cause it’s active and full of energy. If you ask me to describe Ghent in one word, I’ll just say: alive. Let me add also: divers. It has chill riverside, busy shopping street, medieval castle, artistic grafitti and my super awesome friend, Cindy. 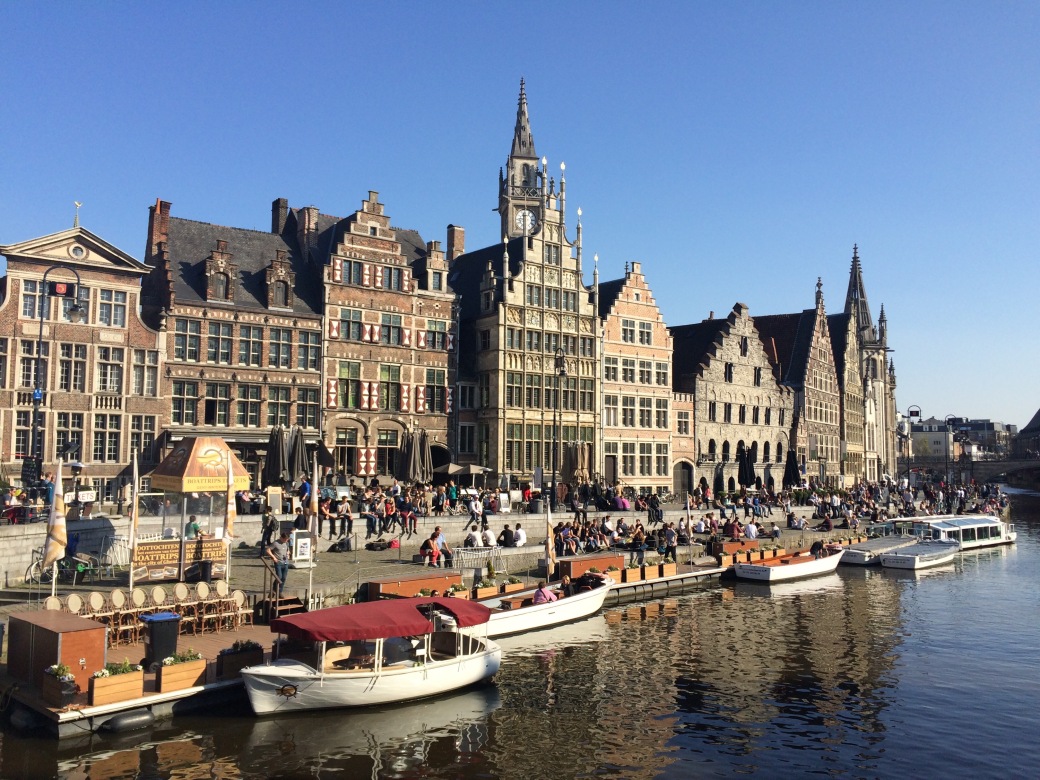 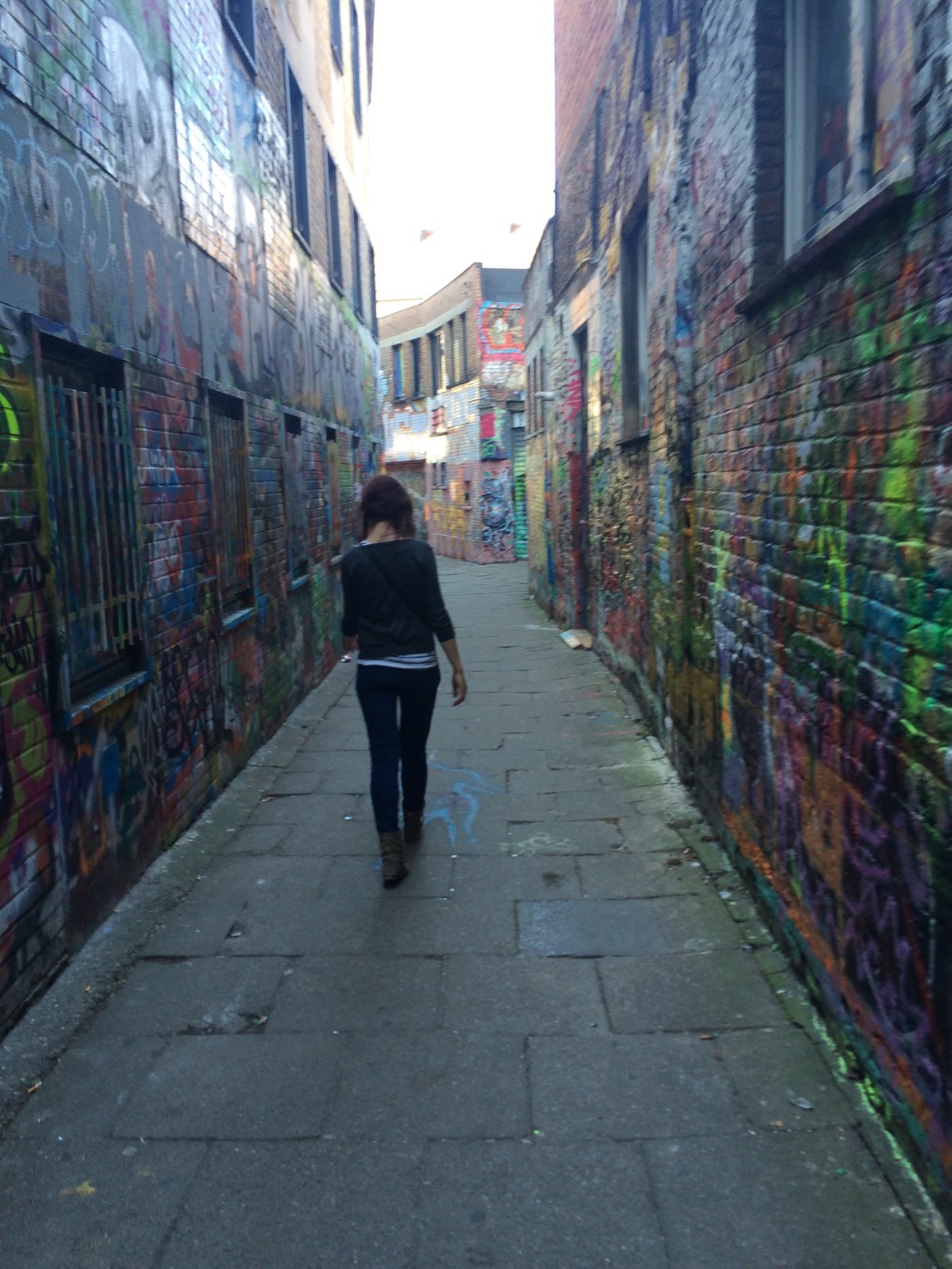 Biking in Belgium is a pretty popular way of getting around and Antwerp is a good place to do so. It’s a rather small town but with fairly enough to offer and a gorgeous train station. 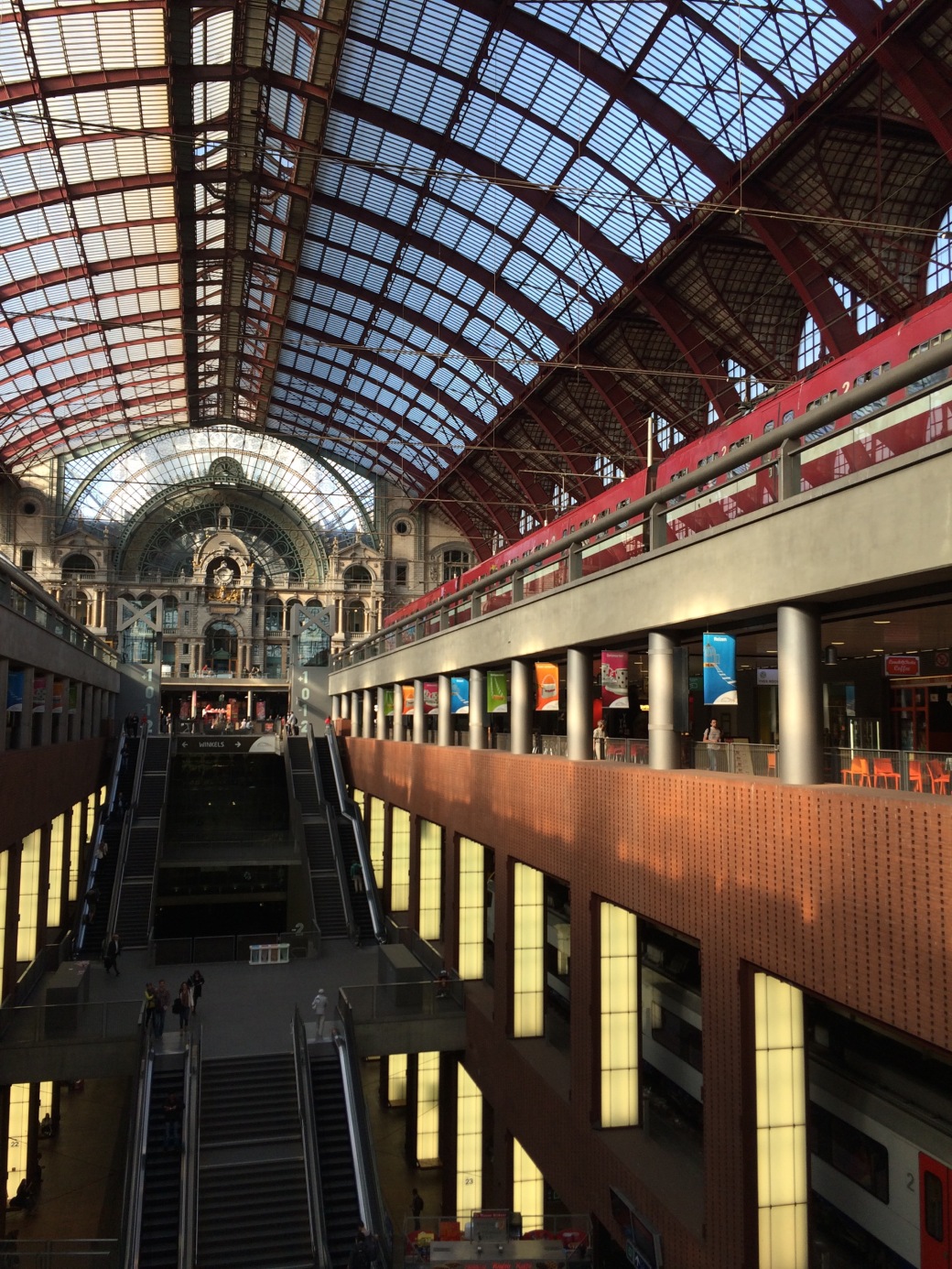 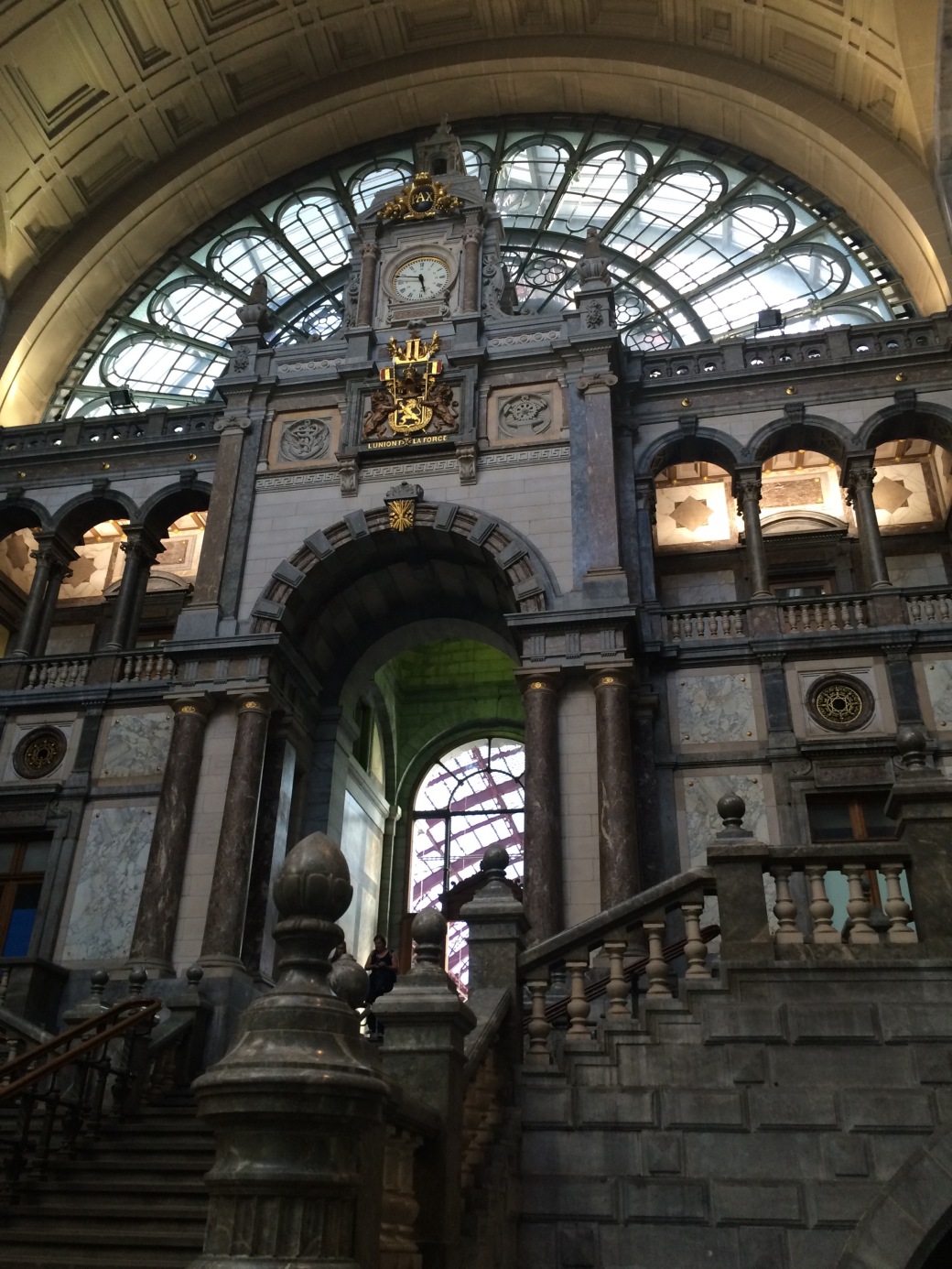 You would think that the pics above are from a cathedral,right? Well, that’s the main station in Antwerp. It’s ranked as the worlds most beautiful train station and no doubts about that.

Not only the train station is beautiful in Antwerp. The city hall and various buildings in the central area worth checking out too. 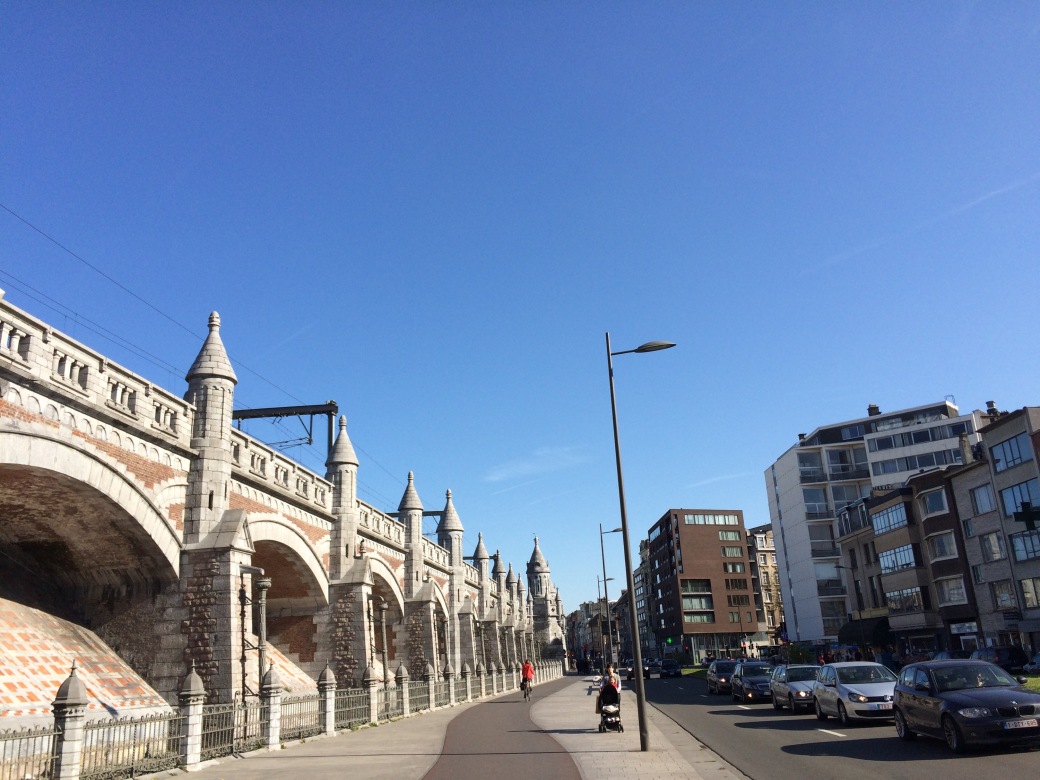 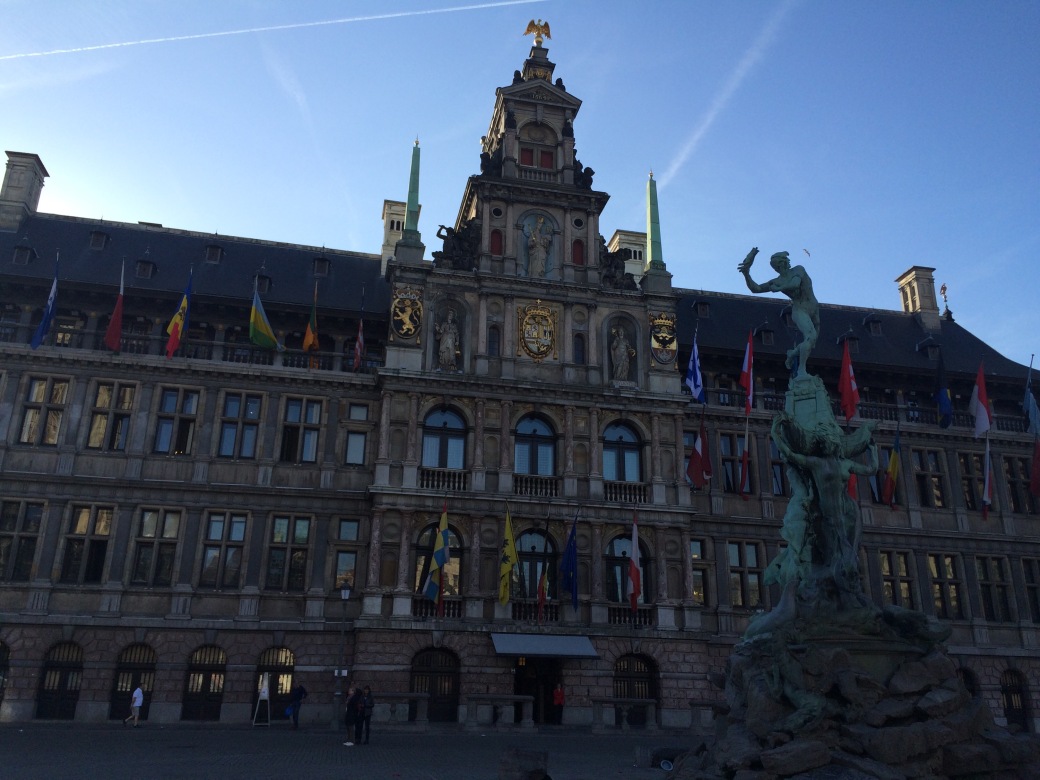 We are in the country of beer, so let’s pay a bit of attention to this detail and find out that Belgium has more than 375 types of beer. Basically you can treat yourself for a whole year every day with a different kind of beer and that still leaves  you for New Year’s Eve with at least another 10 different flavores to try out. Cool, no?

Arriving to the capital might sound exciting, but in fact it isn’t. For me Brussels was rather disappointing and from far not the prettiest place in Belgium. Such a pity that many tourists visit Brussels only and miss so much by not checking out the others.

However, Brussels is a city as any other capital, with it’s multicultural mix and the best waffles in the world.

Grand Place is not as grande ( = big) , but not too bad for hanging out , there are many shops, restaurants, bars and waffle vendors closeby.

Mmmm, did I tell you that in Brussels you have the best waffles in the world? Right, I did, but it’s hard to focus when you remember that taste. Don’t – and I mean DON’T – skip that! Waffles are a must!

Ok,getting back to Grand Place – which is still not as exciting as waffles – it’s nice to walk around and make your way to the famous Mannekin Pis. 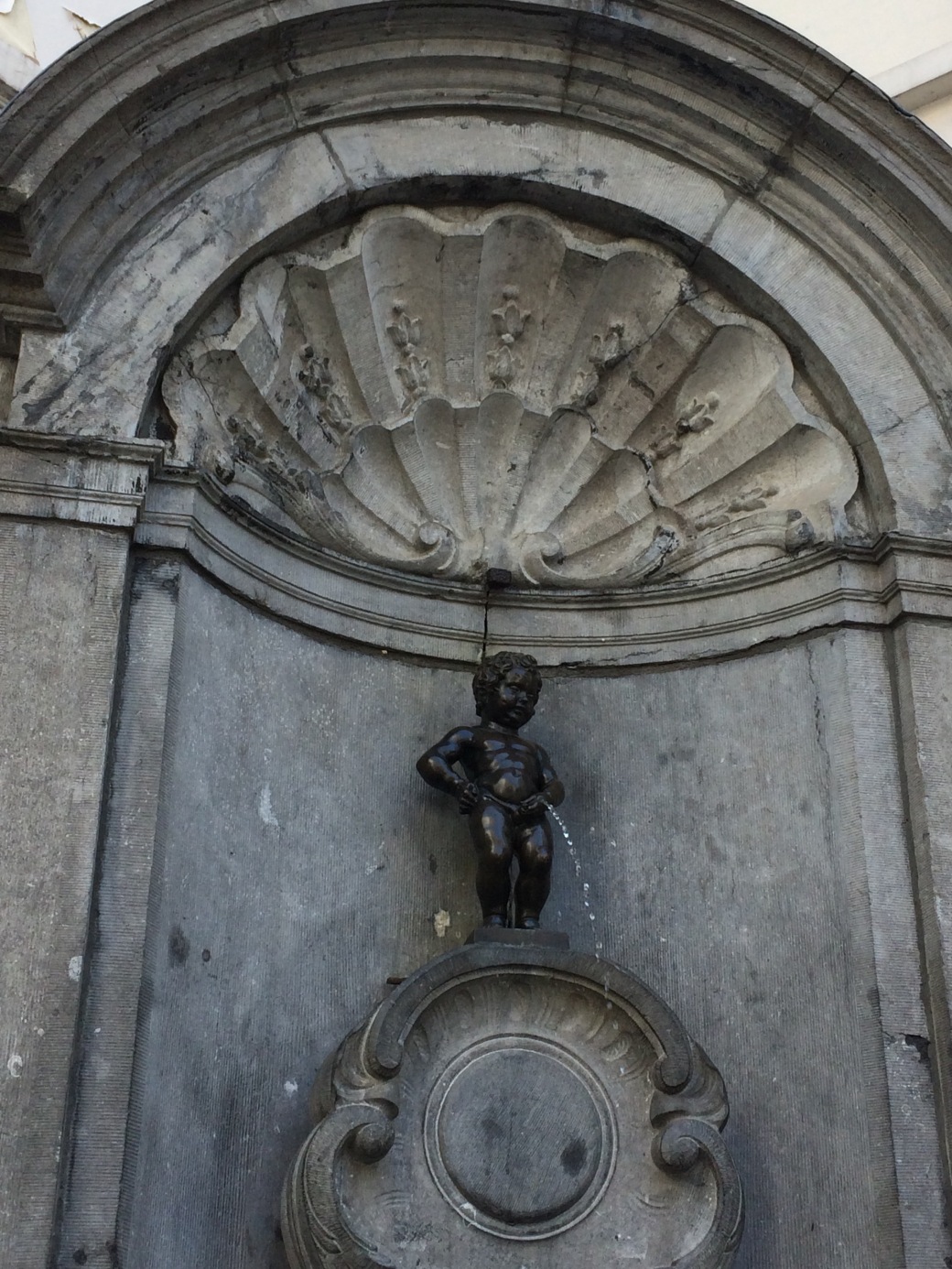 Of course, Atomium is nice to see, there’s also a cute park next to it with lots of rabbits jumping around freely in the grass. 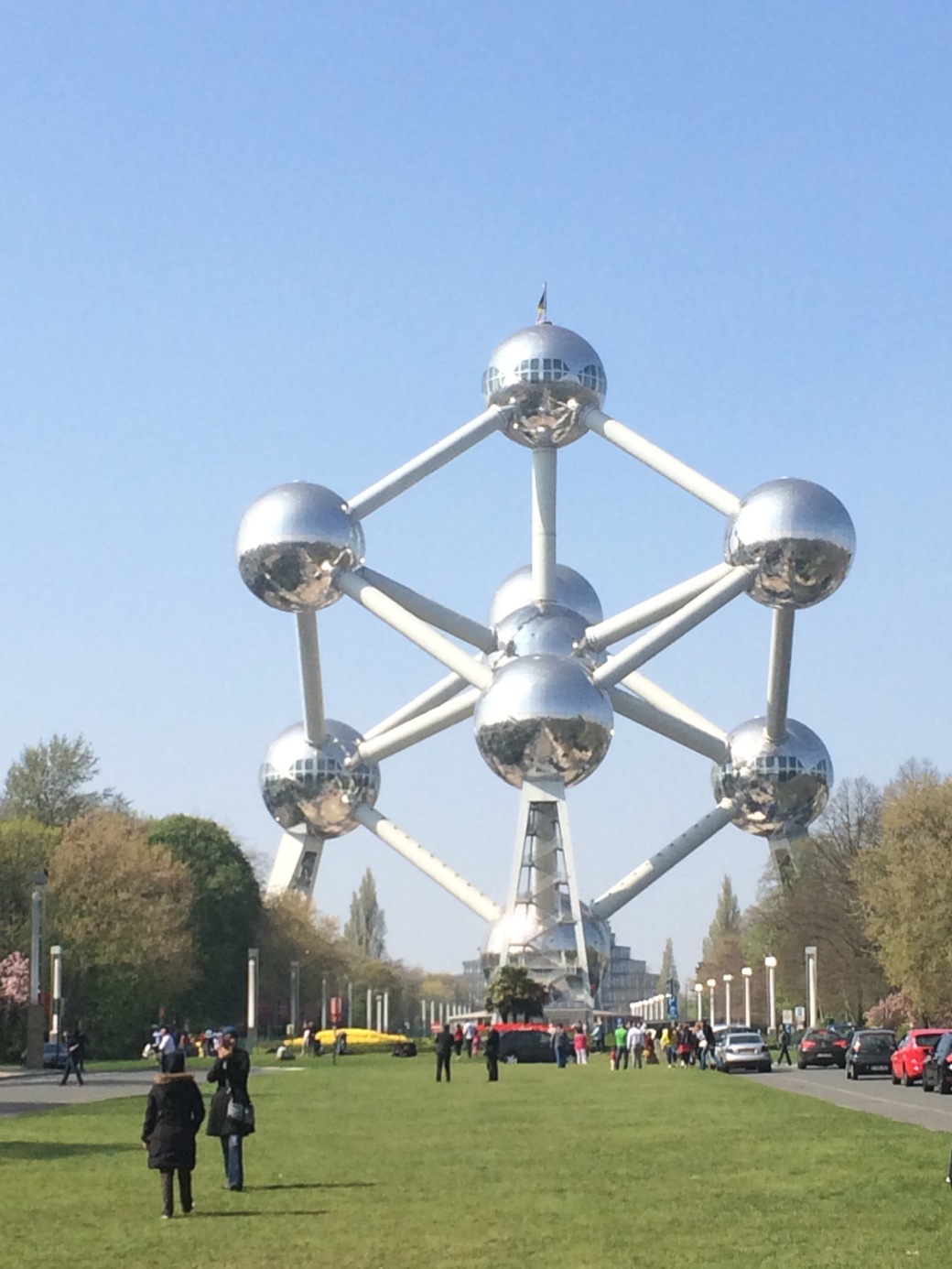 And you can admire the beautiful flowers all over, but after that rush out of Brussels and discover the real beauty of Belgium. In less than an hour train ride you reach:

Laidback, small town, perfect for a daytrip from Brussels. Besides the center there’s not much to see or do, but it’s great for a day when the motto is : “take it easy “. 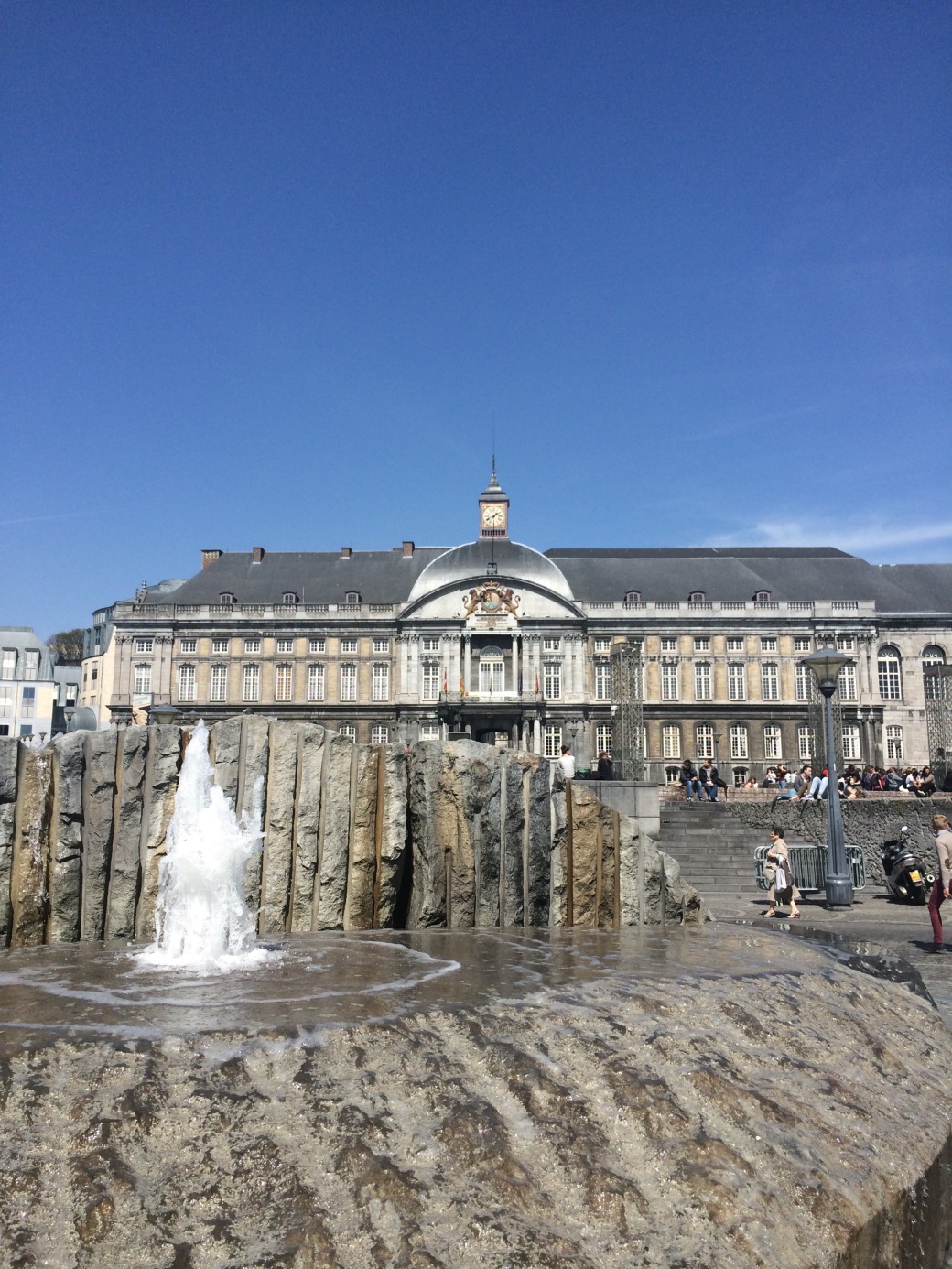 For church lovers there are a few to check out, as I had enough time I walked in a few and were quite nice, all just a few steps from each other.

The Liège Guillemins train station is another masterpiece Belgians are proud of, being also in the top 12 most beautiful train stations in the world.

In order to put an original print on the whole trip I ended it in a Romanian restaurant in Liège. No matter where I am, for me the best food still comes from home, so I’m sorry Belgium, you might have the best beer and waffles and fries, but my yummi ciorba de perisoare doesn’t have any comparison grade. Though it’s not much appreciated by locals, says the restaurant owner.

One thought on “Belgium in 6 days”